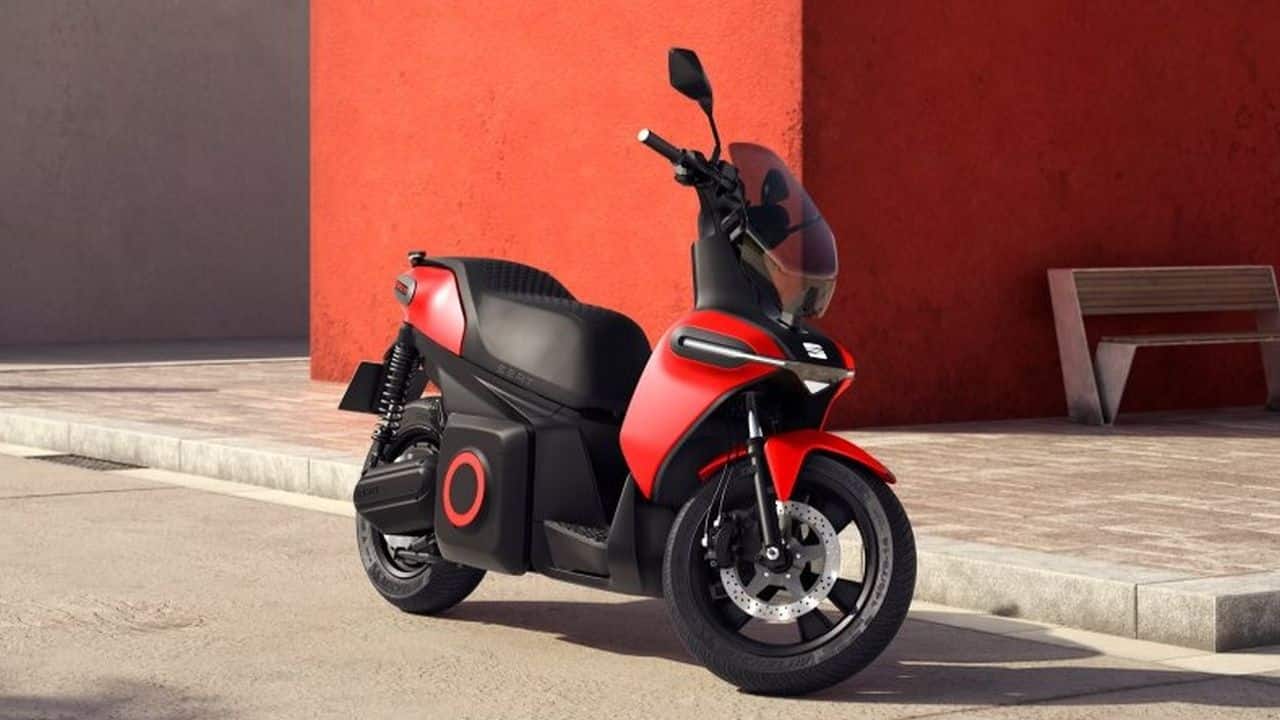 The company intends to create a complete ‘Made-in-India’ product, which will allow the brand to control quality and technology in accordance with the needs of Indian customers.

Ellysium Automotives, the auto branch of the UAE-based META4 Group, announced the introduction of its electric two-wheeler brand EVeium on June 22. The firm stated that it intends to debut three ‘Made in India’ e-scooters within a month, which will be made at the group’s projected Voltly Energy manufacturing facility in Zahirabad (Telangana) at a cost of Rs 250 crore.

Voltly Energy has secured an initial agreement with the Telangana government to acquire 15 acres of property in Zaheerabad to establish a dedicated manufacturing plant for electric vehicles, which will be operational this year, according to Ellysium Automotive.

According to the company, EVeium will endeavour to provide users with the best selection of EV options, including electric scooters, bicycles, and electric bikes.

He stated that the company plans to create a complete ‘Made-in-India’ product, which will allow the brand to regulate quality and technology in accordance with the needs of Indian clients.

“The brand intends to invest more than Rs 250 crore to establish the plant, which will be operational by the end of current fiscal year,” the business stated.

Understanding the current context, where there have been several entrants in the industry, the company stated: “To be able to drive the e-mobility mission with the Indian Government Panchamrit vision, Ellysium Automotives has launched the 100% Indian electric car venture.”

EVeium also said it will be providing its own telematics app, which will provide features such as digi-locker, nearest charging station location and geo-fencing, among others.

“We aim to build quality-driven EVs at affordable rates for Indian customers in accordance with the Fame-II approvals set by the Indian regulatory authority. With a professional and skilled team, we are ready to reform the Indian minds on what riding a safe and confident EV feels like,” said Muzammil Riaz, Group CEO, META4.EVeium said it has already started onboarding dealers and is looking to have its presence in Maharashtra, Gujrat, Tamil Nadu, Andhra Pradesh, Telangana, Kerala, Karnataka, Delhi- NCR, Uttar Pradesh, Madhya Pradesh, Odisha, and West Bengal by the end of this fiscal as a part of its initial expansion plan.

Vlad and Niki – funny stories with Toys for children